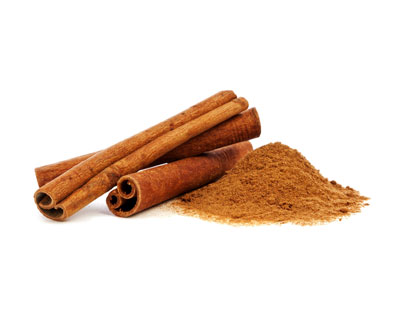 
Any packaging type according to the customer preference

Cinnamon is made by cutting the stems of the cinnamon tree. The inner bark is then extracted and the woody parts removed from it. Cinnamon is a delicious spice with impressive effects on health and metabolism. Cinnamon is used mainly as an aromatic condiment and flavoring additive. True cinnamon is native to Sri Lanka. Cinnamon is originally grown wild in central hill country of Sri Lanka. Its’ primary use is to preserve meat and to retard the growth of bacteria. Cinnamon is packaged in clean, sound, dry packages, made of jute, cloth, paper or polyethylene bags.